How can I be regularly and safely in...

Countries like Chile and Brazil offer humanitarian or family reunification visas for Haitians so that they can stay on a regularly. Here is some valuable information:

When you have a visa from Chile or Brazil, you can enter Bolivia on a regular basis. Avoid being a victim of crimes such as robbery or human trafficking!

When it comes to migrating, a lot of information circulates, but not everything you receive is true. Here we clarify some common beliefs of migrants transiting through South America:

If you know or suspect one of the following cases, you can call:

These lines are free of charge and are open 24 hours a day, every day. Remember! Regardless of your nationality or the documentation you have, you can call these lines.

Panama has a special visa category so that Haitian people in transit can enter on a regular basis. More information here.

Why Speak the Truth? 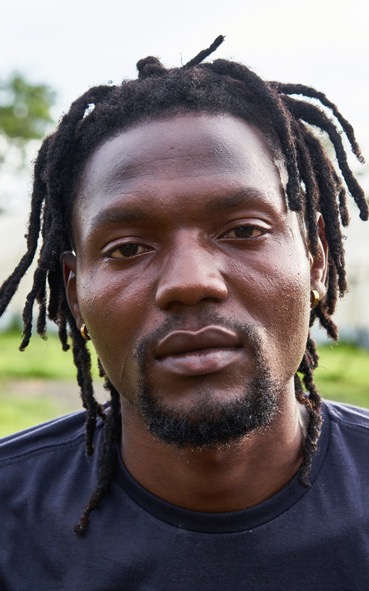 Darién is a jungle of 575,000 hectares and without land communication routes that has become a frequent passage for irregular migration from South America to the United States. It is considered one of the most dangerous irregular in the world, not only because it is a tropical forest -with mighty rivers and wild animals- but because organized crime groups operate there increasing the risks foe those who pass through the route.

Information on logistical aspects of the route, that is, entry points, costs, day of transit in the jungle, etc., is provided by people who have already traveled through the jungle, but there is no discussion about the risks they face when taking this migratory route. For this reason, "Pale Verite" -speak the truth in Haitian Creole- seeks to promote that Haitians can make informed decisions about the route to follow through the real stories of people who migrated through Darien.

More than 46,500 migrants have crossed the border in the last four years. Most of them are people of Haitian origin, although people from Cuba, Asia and Africa also pass through. The actual number of people who have disappeared into the jungle in their attempt to reach the north is unknown.

Do you want to migrate or are you migrating?